The inspiration for my artwork is the eastern freshair yard of the former Lucerne Central Prison. The facilities were built in 1861–1862 and used until the prison closed and was converted into a hotel in 1998. Still walled in and not easily accessible, the former prison yard has not been used for more than ten years. The prison itself was built on the site of what appears in the 1790/1792 plan of the city of Lucerne by Franz Xaver Schumacher to be an enclosed garden or hortus conclusus, which in this plan is connected to the so-called Old Nunciature by a passerelle. Based on the history of this place and using principles of the enclosed garden typology, my concept entails adapting the courtyard for reuse to create a new art space as an installation that can be viewed online. Four video cameras positioned in the courtyard focus on a sculpture of mirrors placed in the centre, thereby providing different, contrasting views of the courtyard pre-set to capture architecture and vegetation. Remote viewer participation, cyclical observations, comparisons, interpretations, and answers to pre-prepared questions about the courtyard space are also important elements. These are intended to evoke personal feelings, memories, experience, and the imagination of the virtual visitors. As a result, various subjective, imaginary data about the spirit of this place – the genius loci – will be generated. 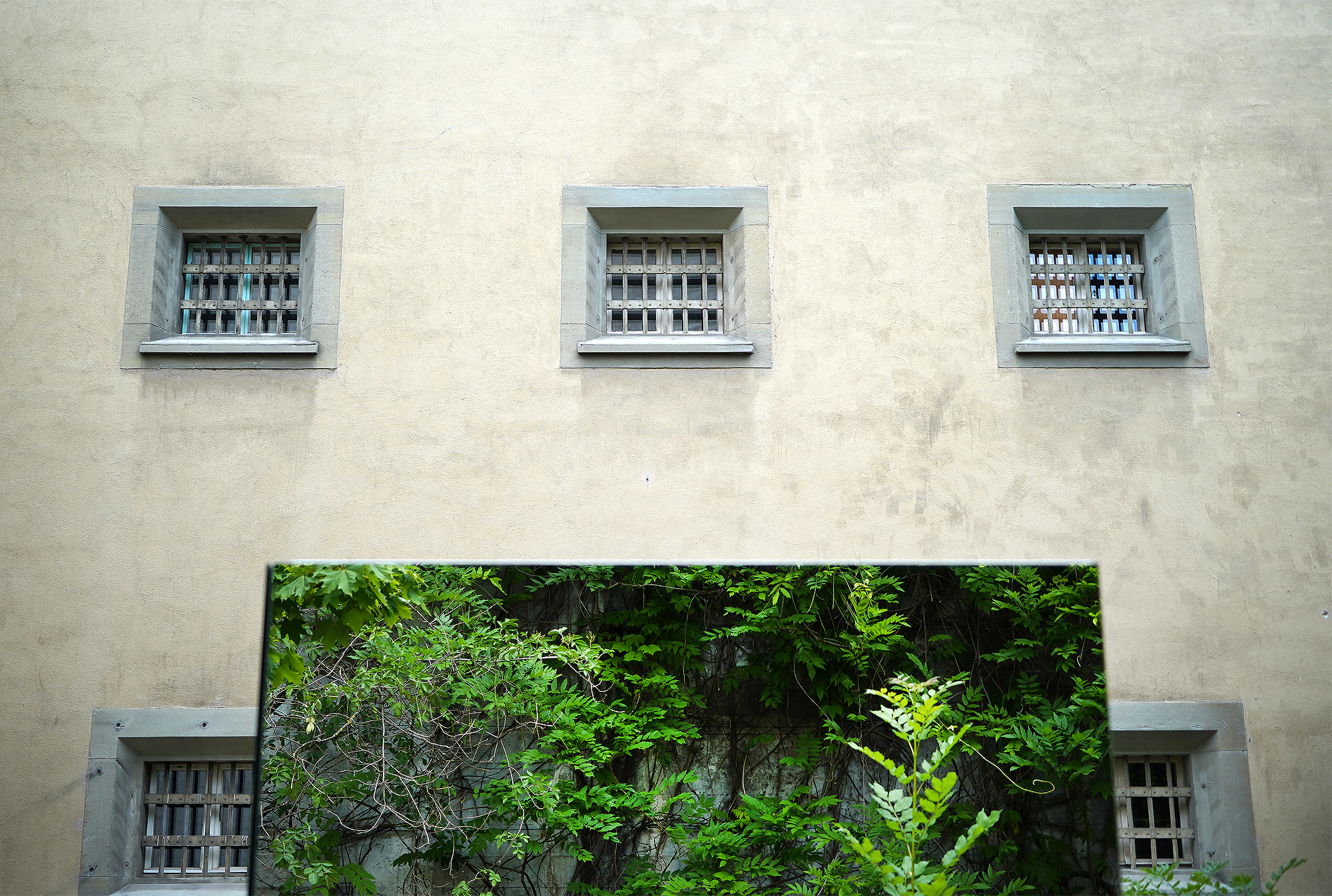 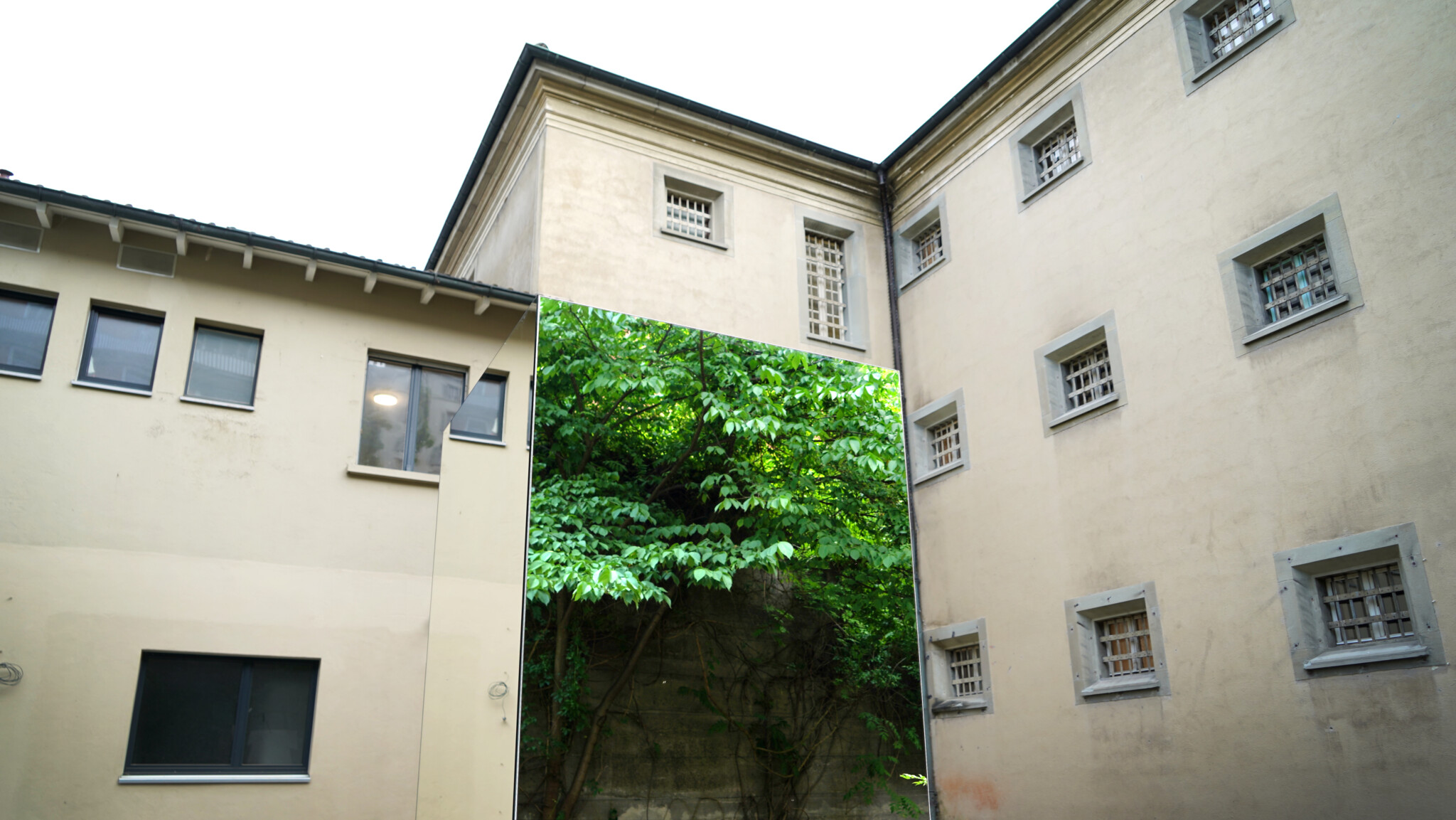 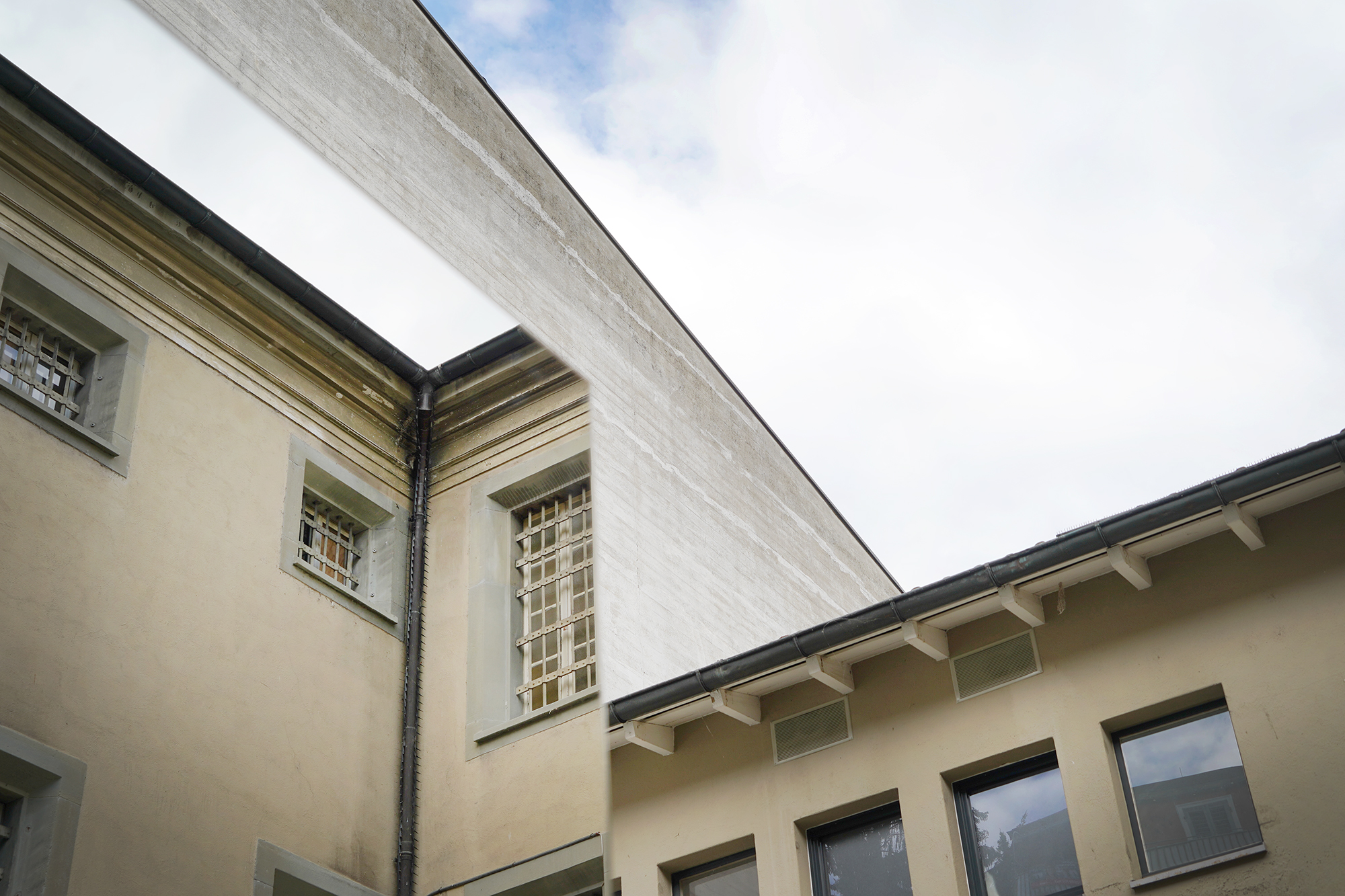 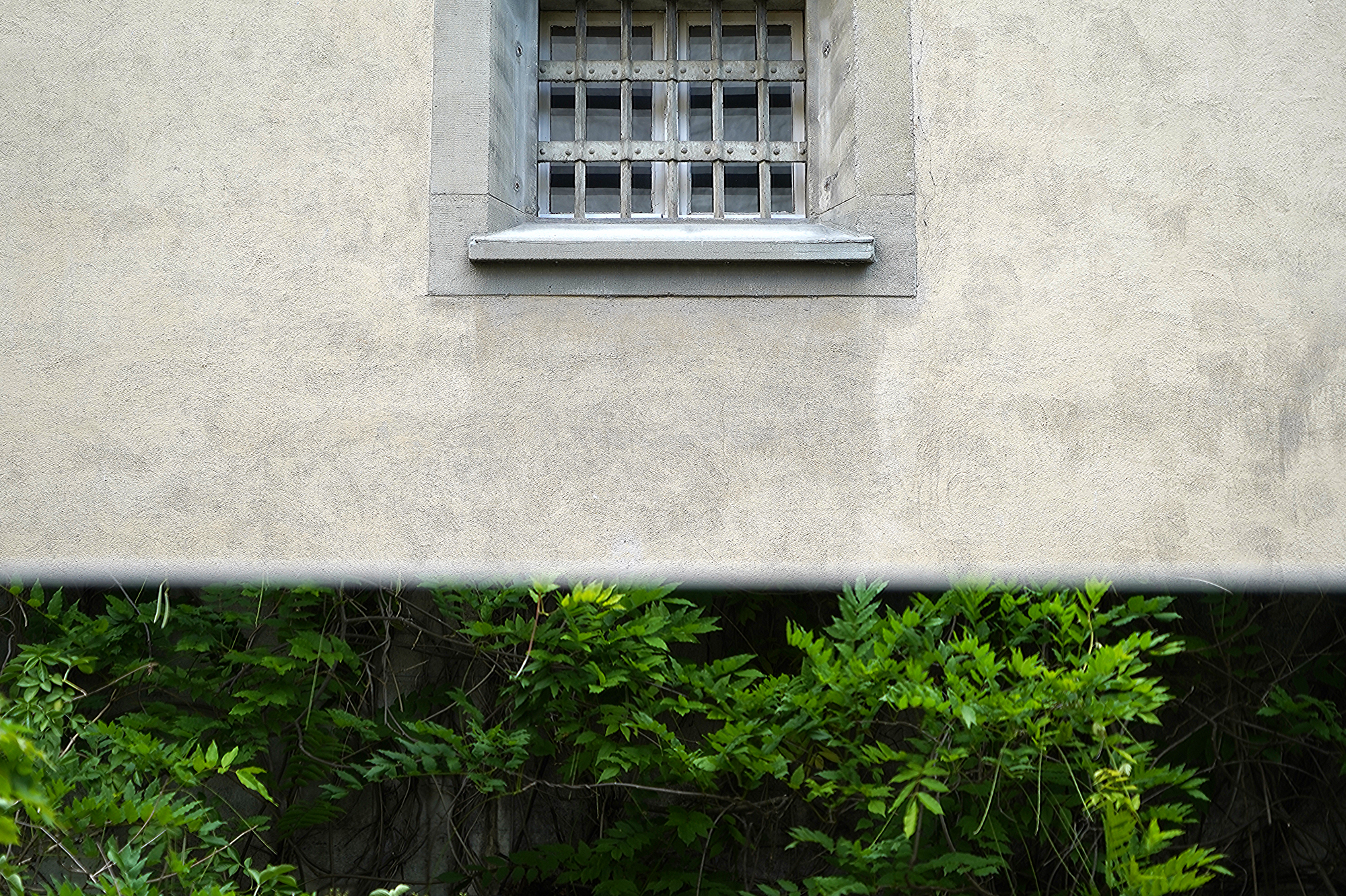 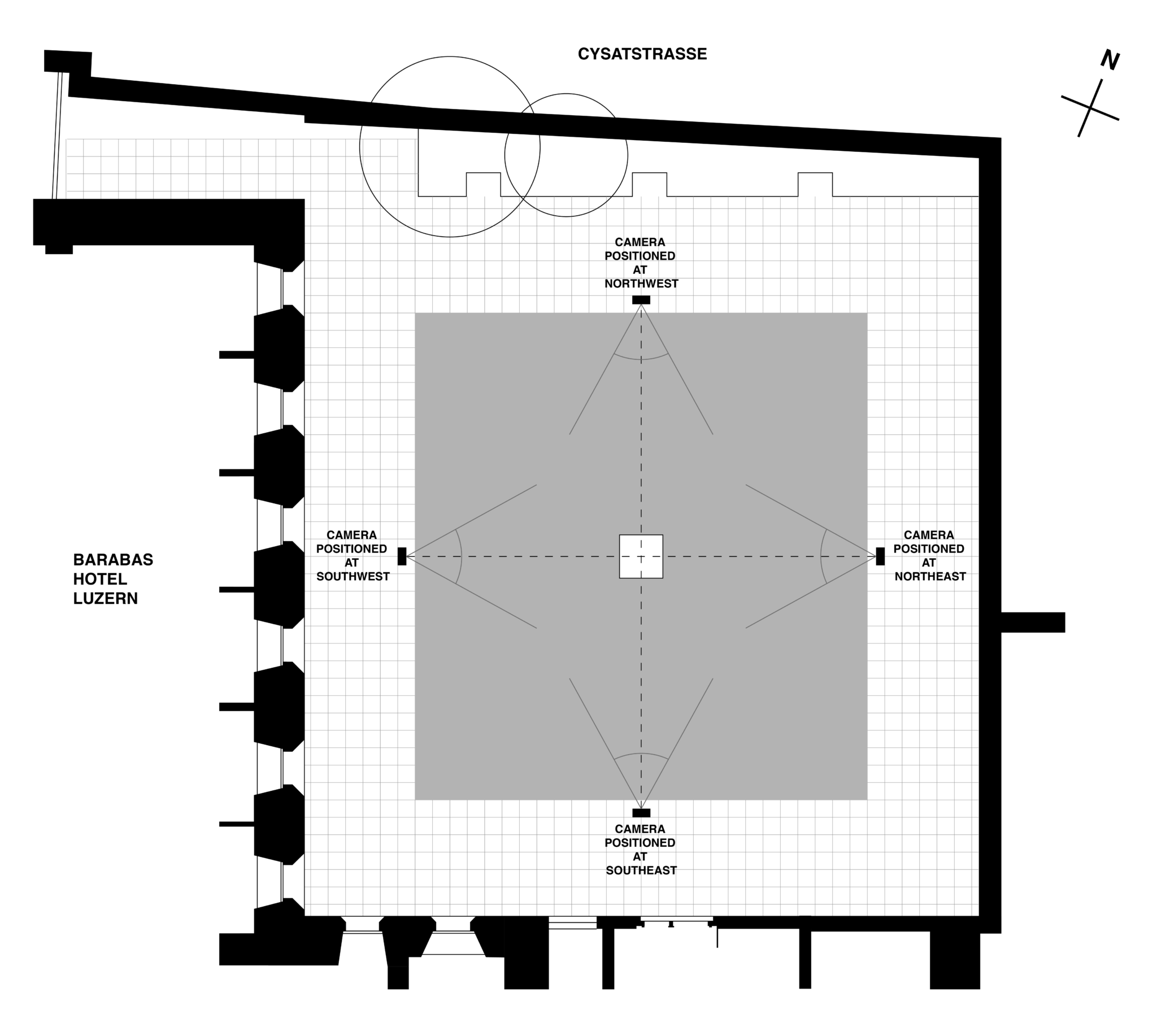 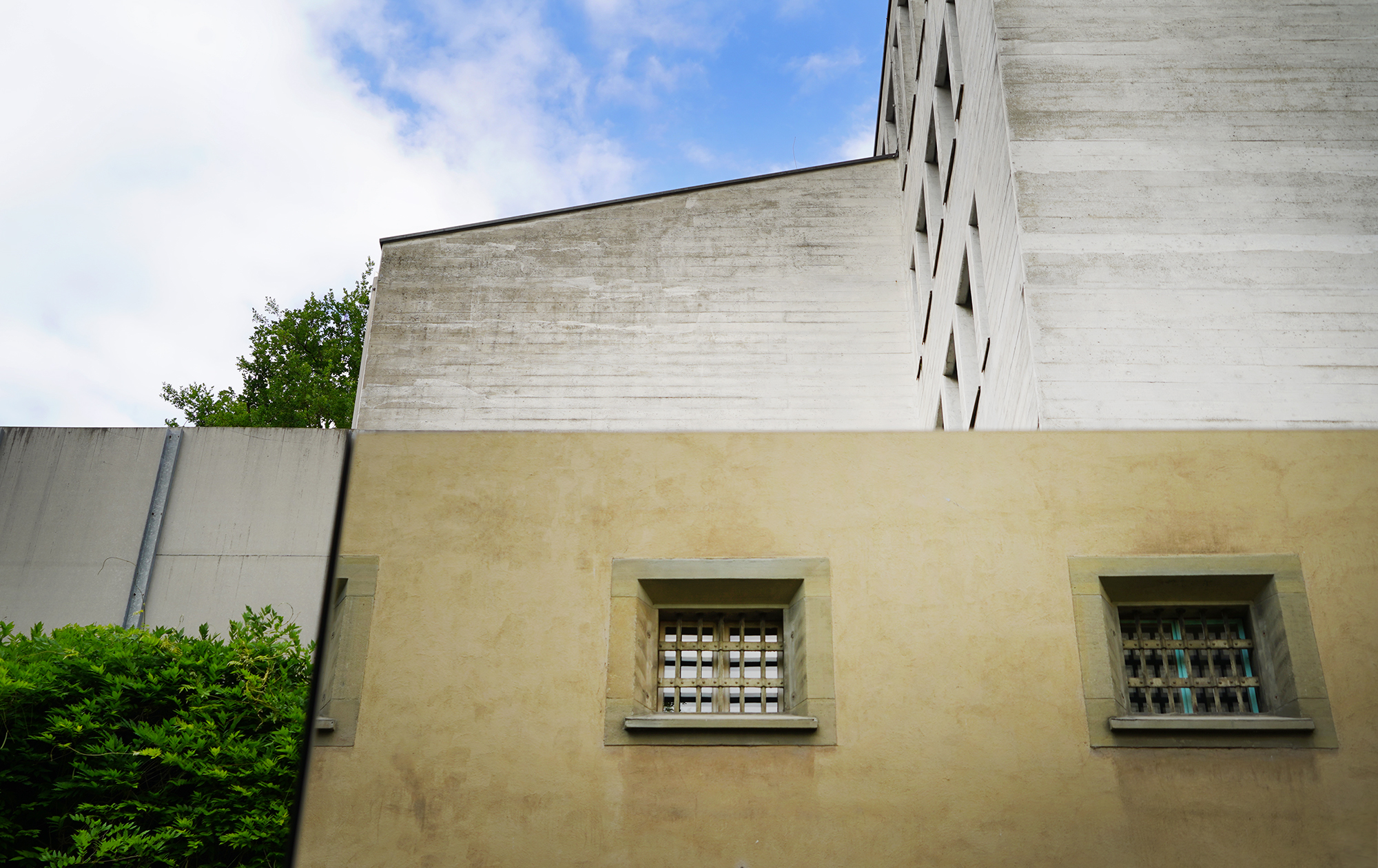 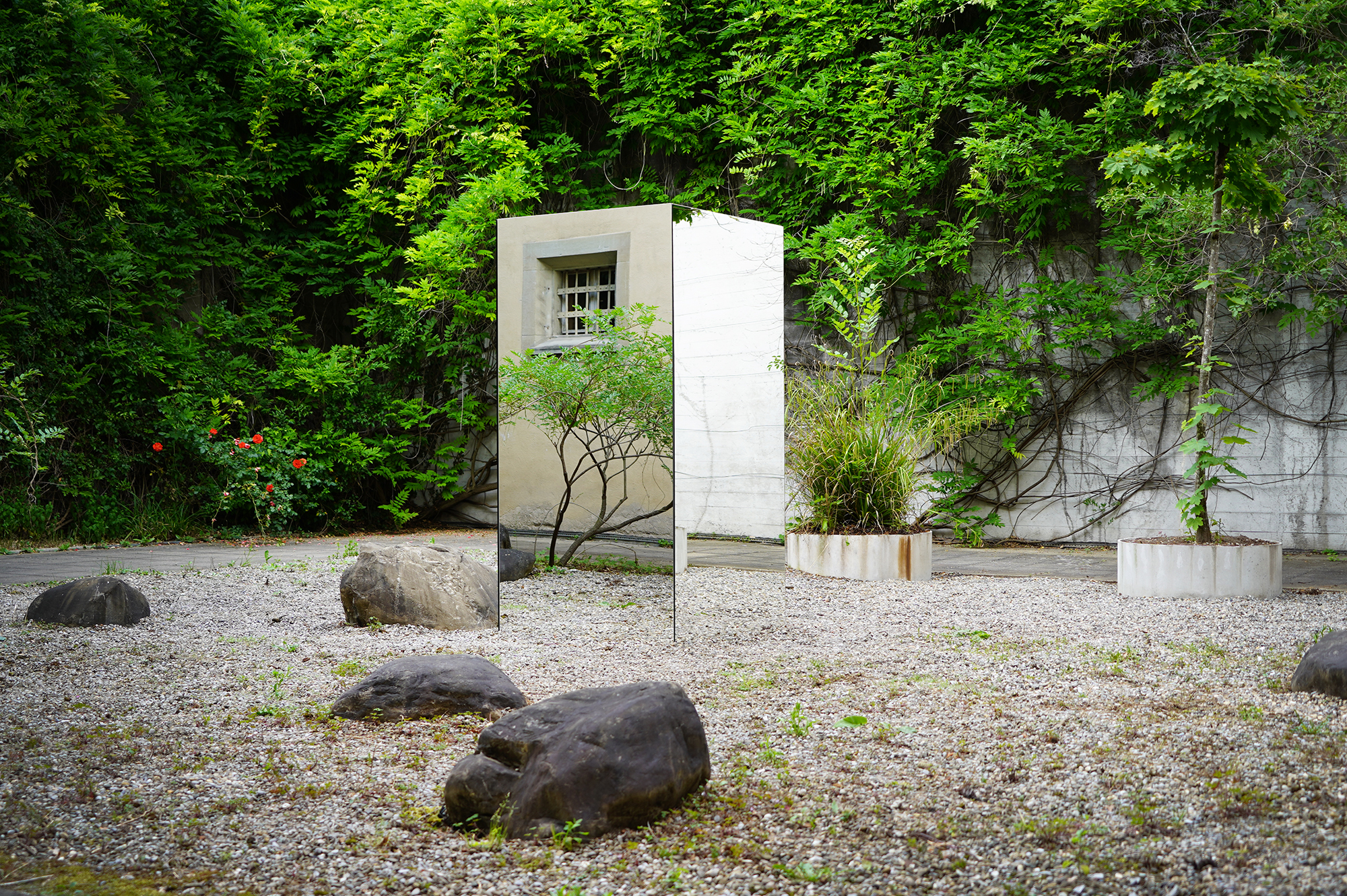