A story of how co-design is uniting indigenous farmers to build a future of autonomy in the remote state of Tripura in North East India.

For my bachelor’s thesis, I went to live & work with indigenous shift cultivational farmers locally known as “jhum farmers”, in the remote state of Tripura in North East India. I lived with them for several weeks to understand their values, internal systems, pains, and needs. Then using all of the learnings, together with the farmers we used co-design to create an Indigenous farmer’s cooperative society designed to increase their incomes, access better facilities, and achieve autonomy.

Shifting cultivation or jhum, predominantly practiced in the Northeast of India is an agricultural system where a farming community slashes secondary forests in a predetermined location, burns the slash and cultivates the land for a limited number of years. The land is then left fallow and the farming community moves to the next location to repeat the process till they return back to the starting point.

They now face a ban on their traditional jhum style of farming and are forced to convert to settled plantation farming but in doing so require infrastructure which is missing and at the same time are failing to avail lucrative incentives for their new lifestyles. This eventually has led to an endangered community that solely depended upon jhum cycles as a social safety net for food and ecological security

I decided to travel to a jhum village that represented my thesis challenge and stayed with the village members, to understand their craft, observe their daily routine, engage in their farming work, and live with them to get closer to their experiences. Several interviews were also held with related experts and Government officials to have a better understanding of the problem. After an understanding was developed, several co-design sessions with the farmers to build a solution together.

The farmers realized they were too weak alone in every manner and the government services were very unreliable consistently. At the same time, they were competing with each other in local markets selling the same products, while facing the same exploitative middlemen.

What emerged was a cooperative farmer’s organization that was designed specifically for the need for disintermediation of the farm produce of the villagers (cutting off the exploitative middlemen in between). The co-operative would buy the farm produce at the village itself (saving farmers transportation costs) and sell it directly to the retailers in the larger cities (under a common brand name), redistributing the net profit back to the villagers and the development of the village. This strategy combines the production power of 65 farmers who own 150 acres of land jointly in a single village alone. 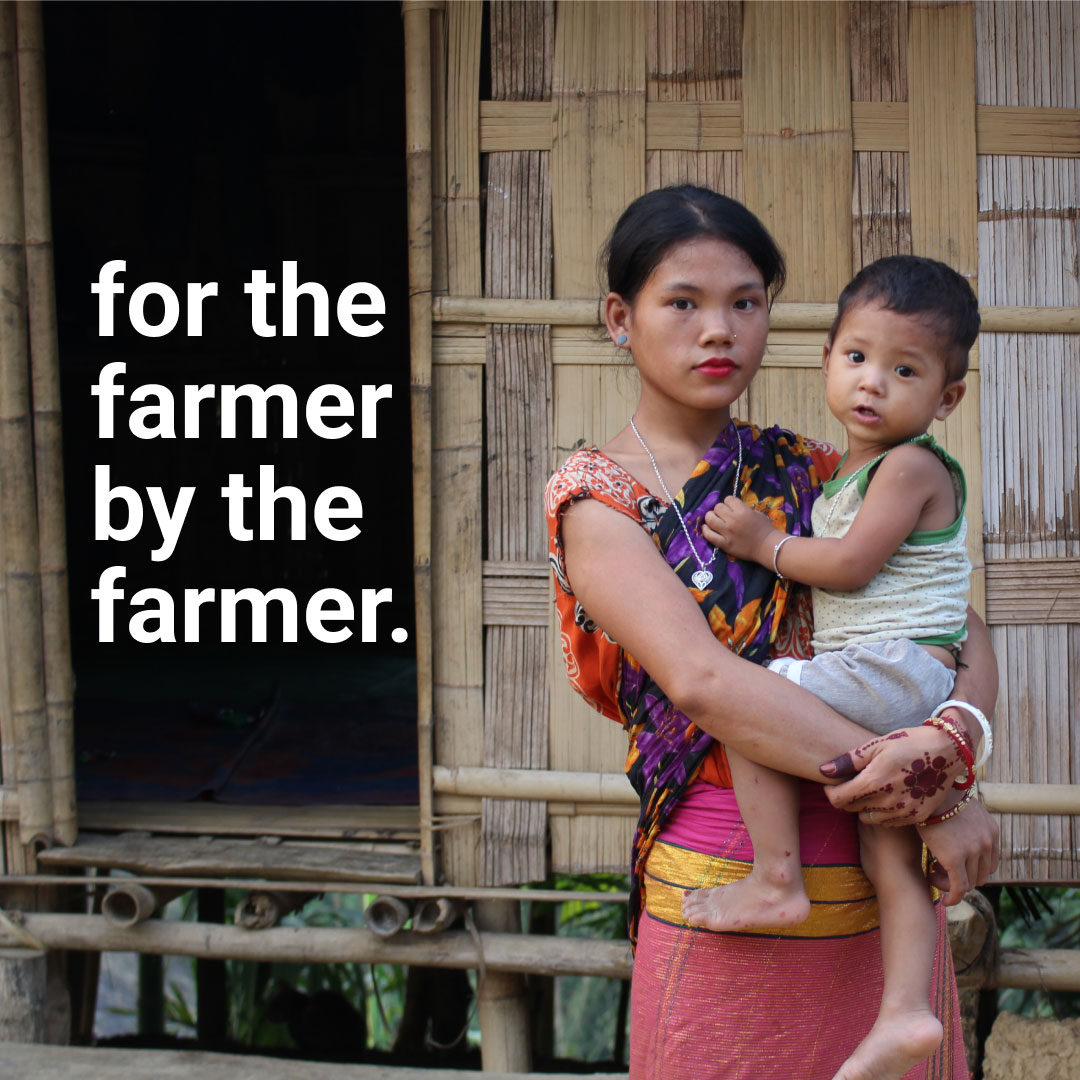 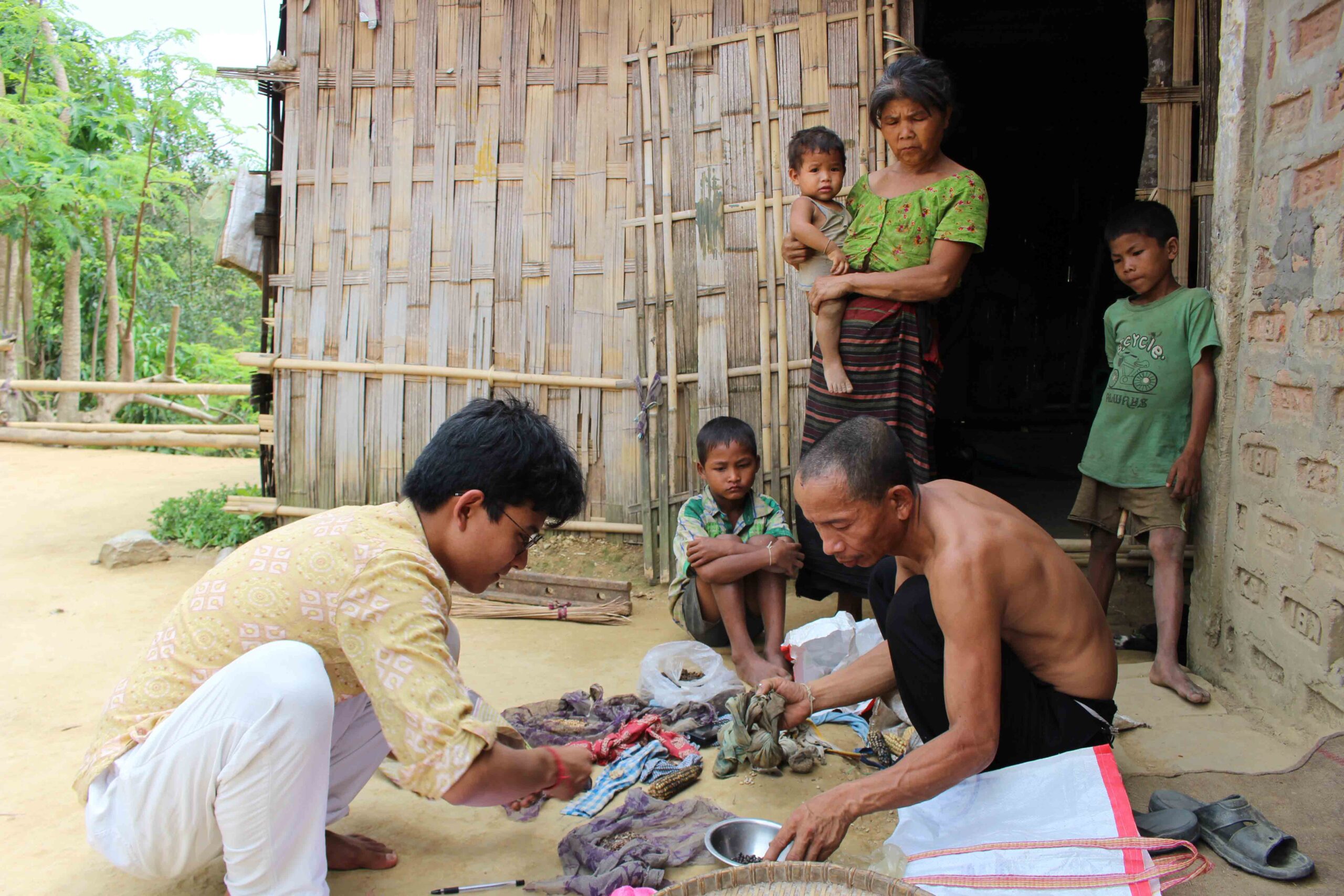 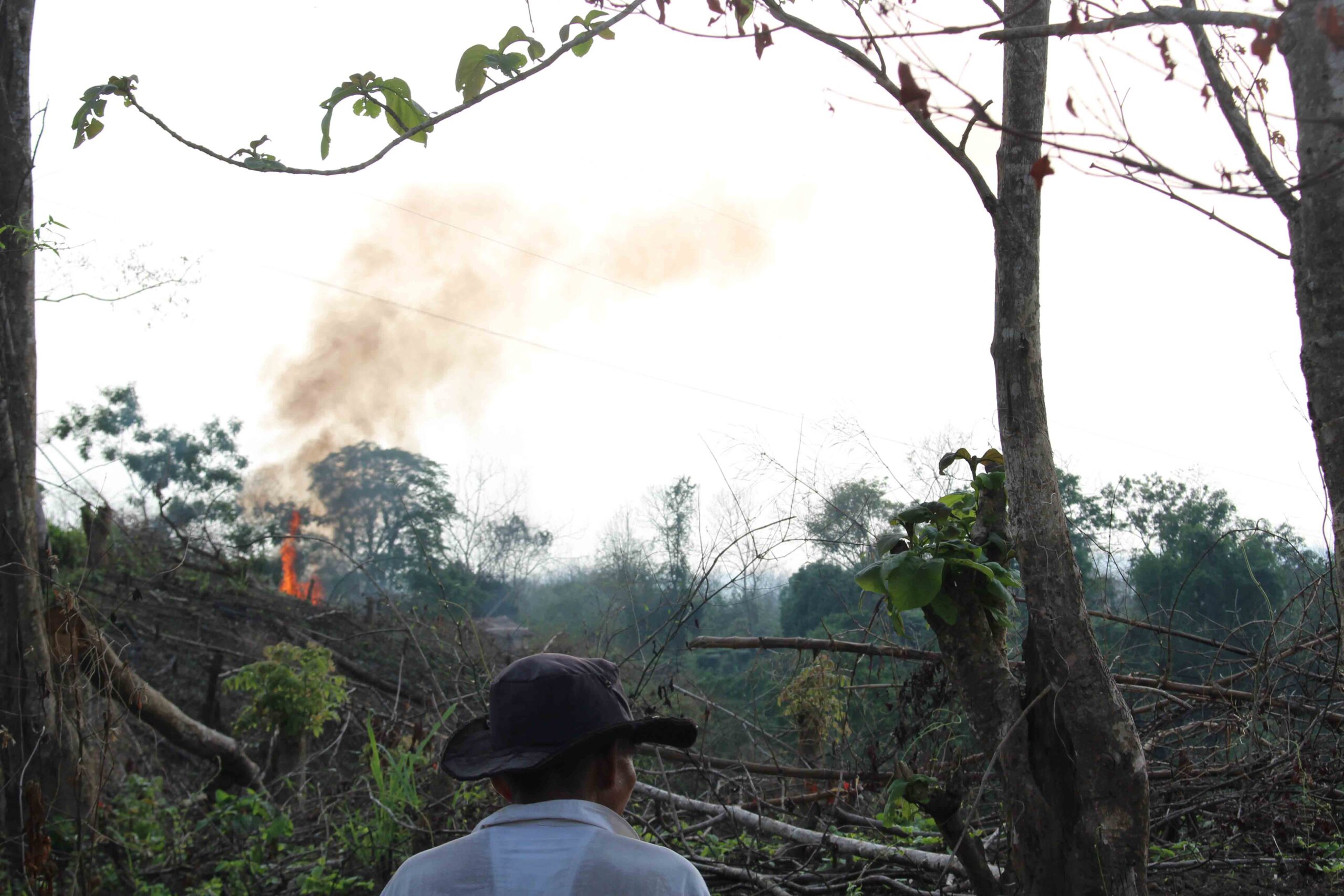 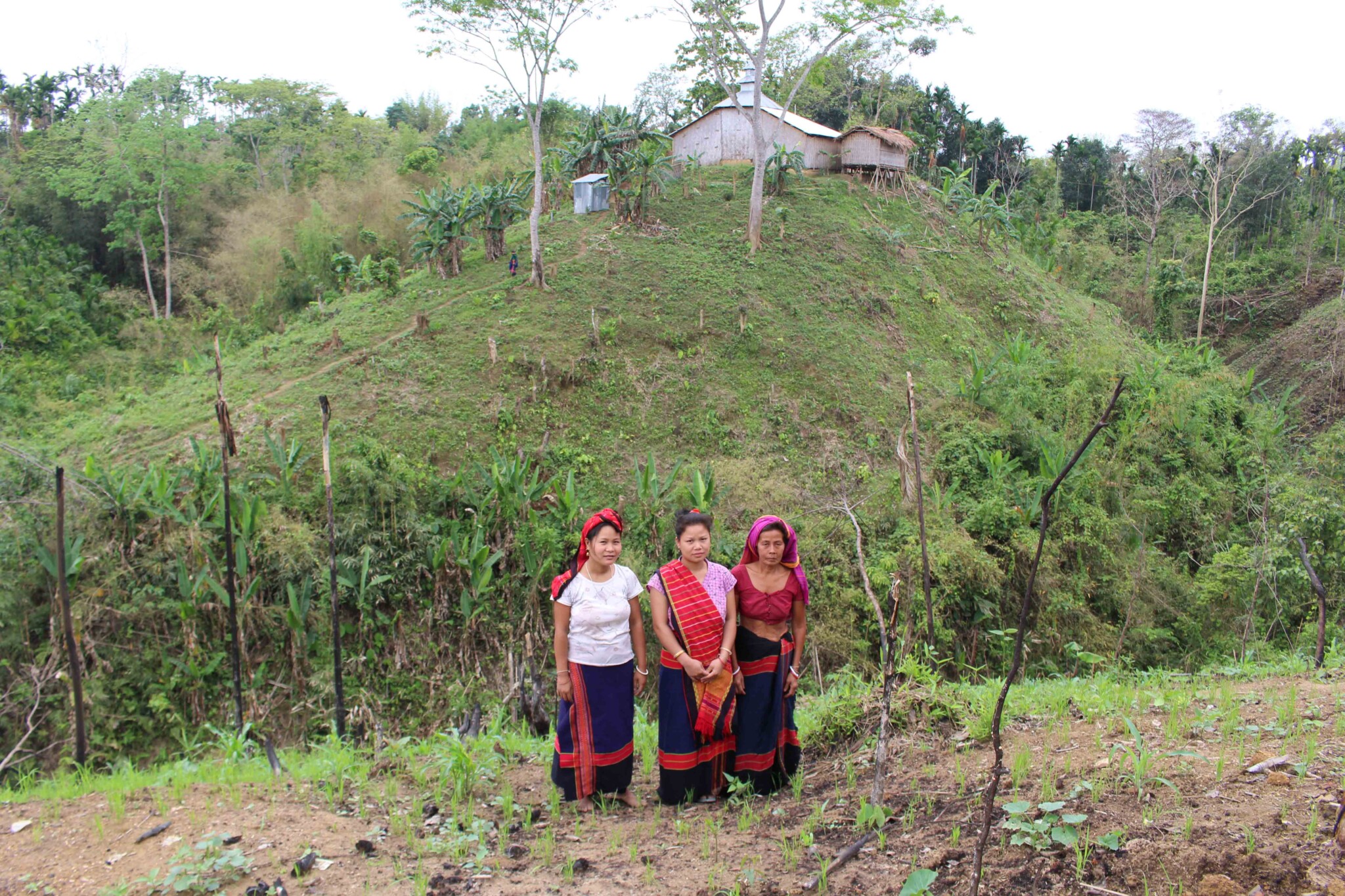 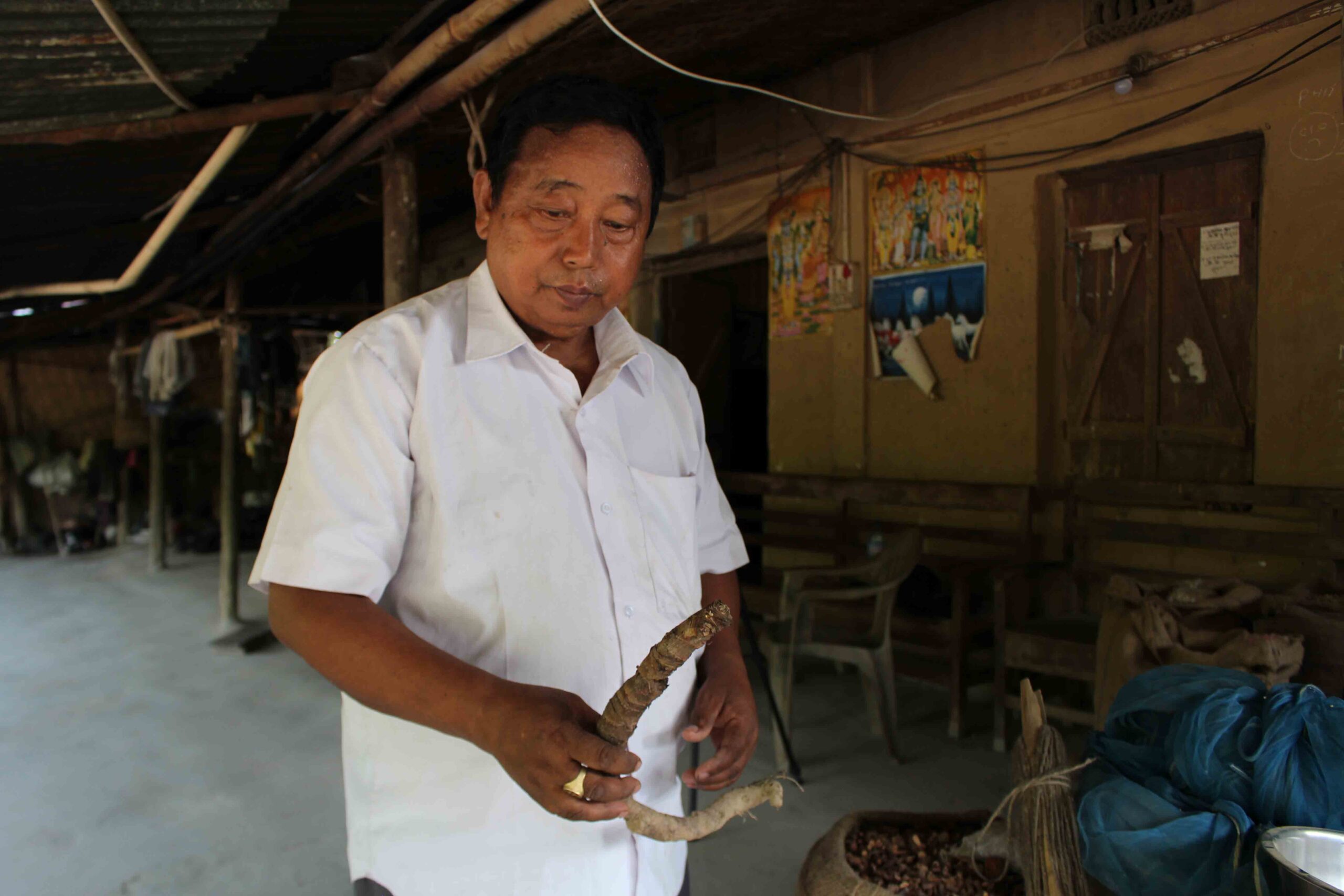 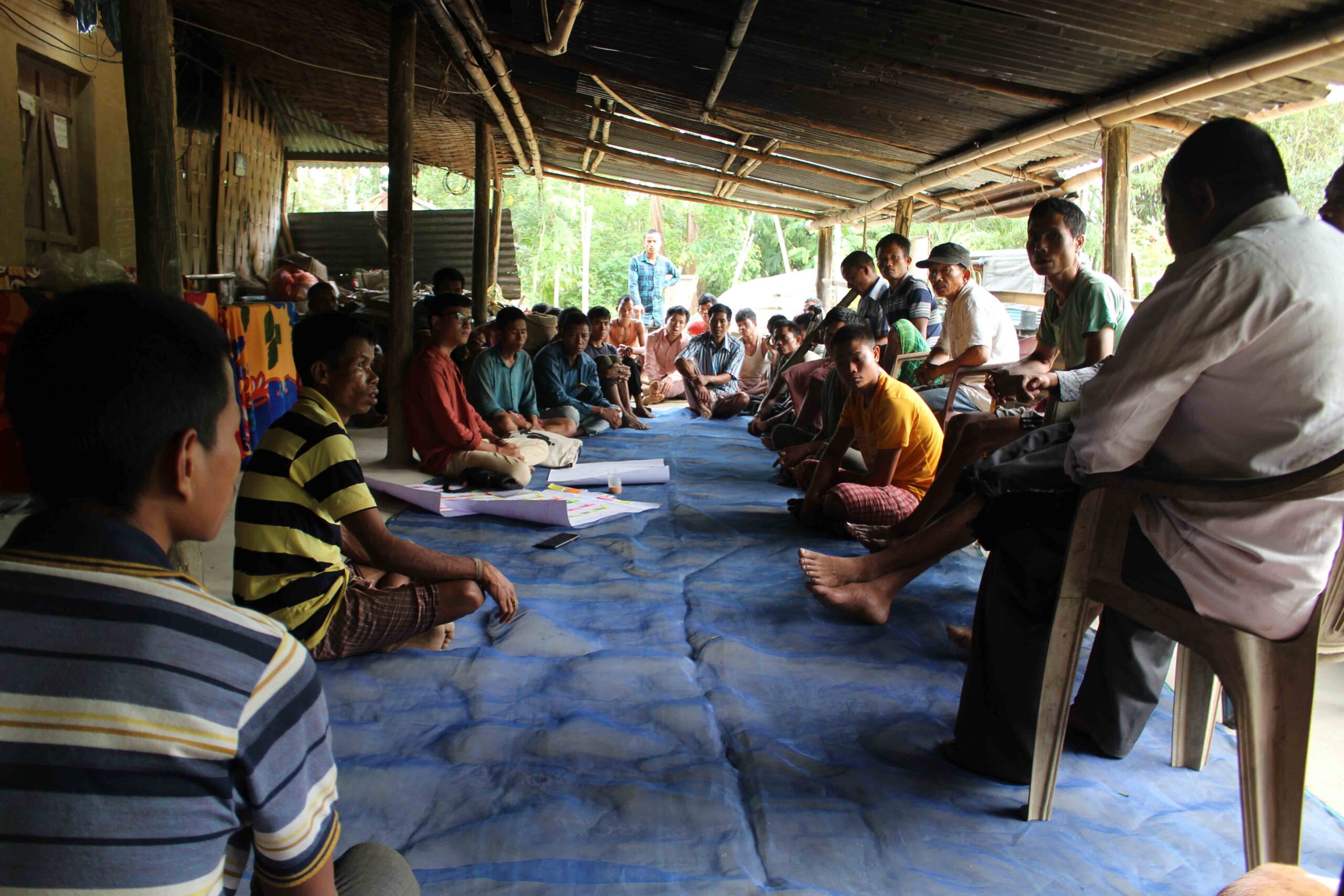 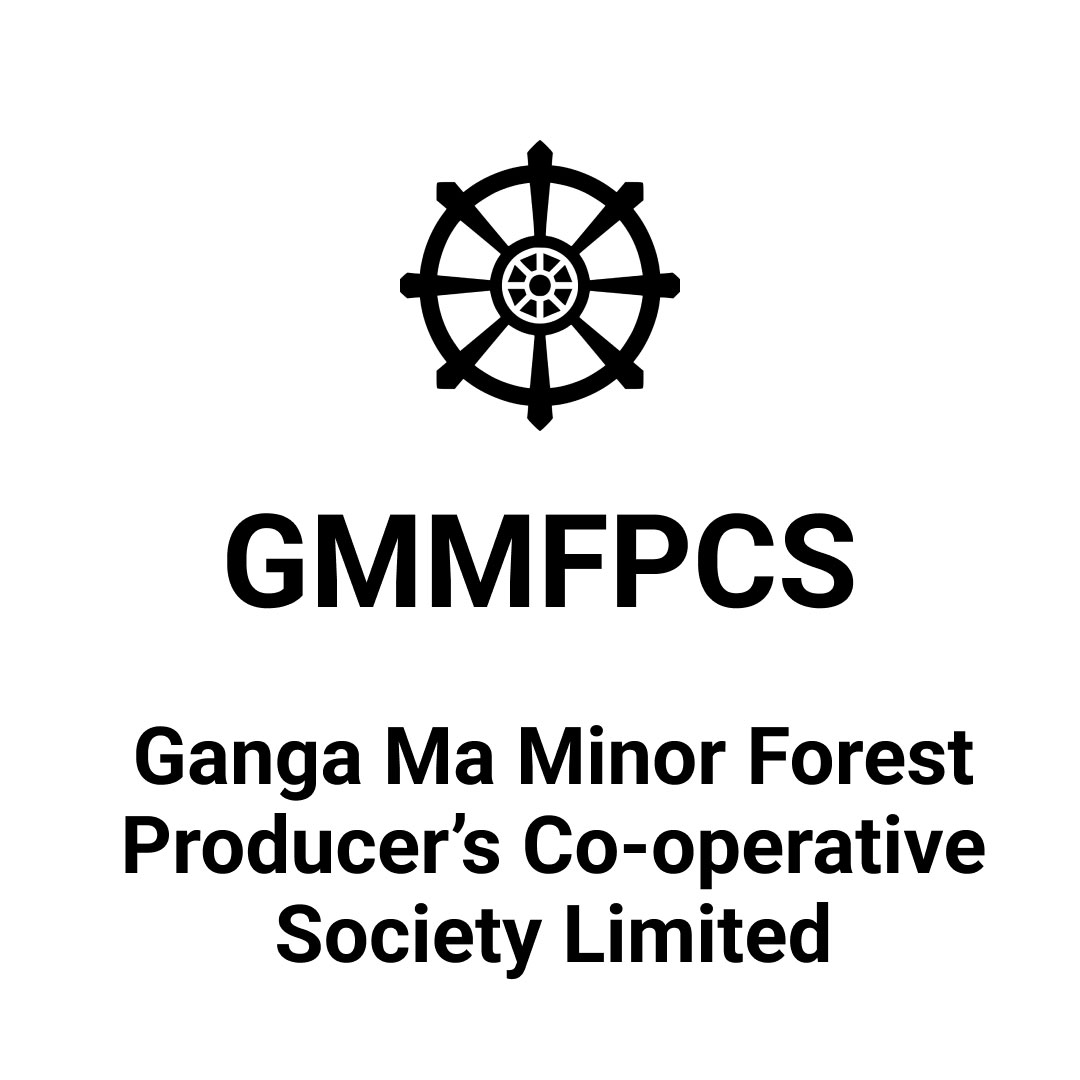 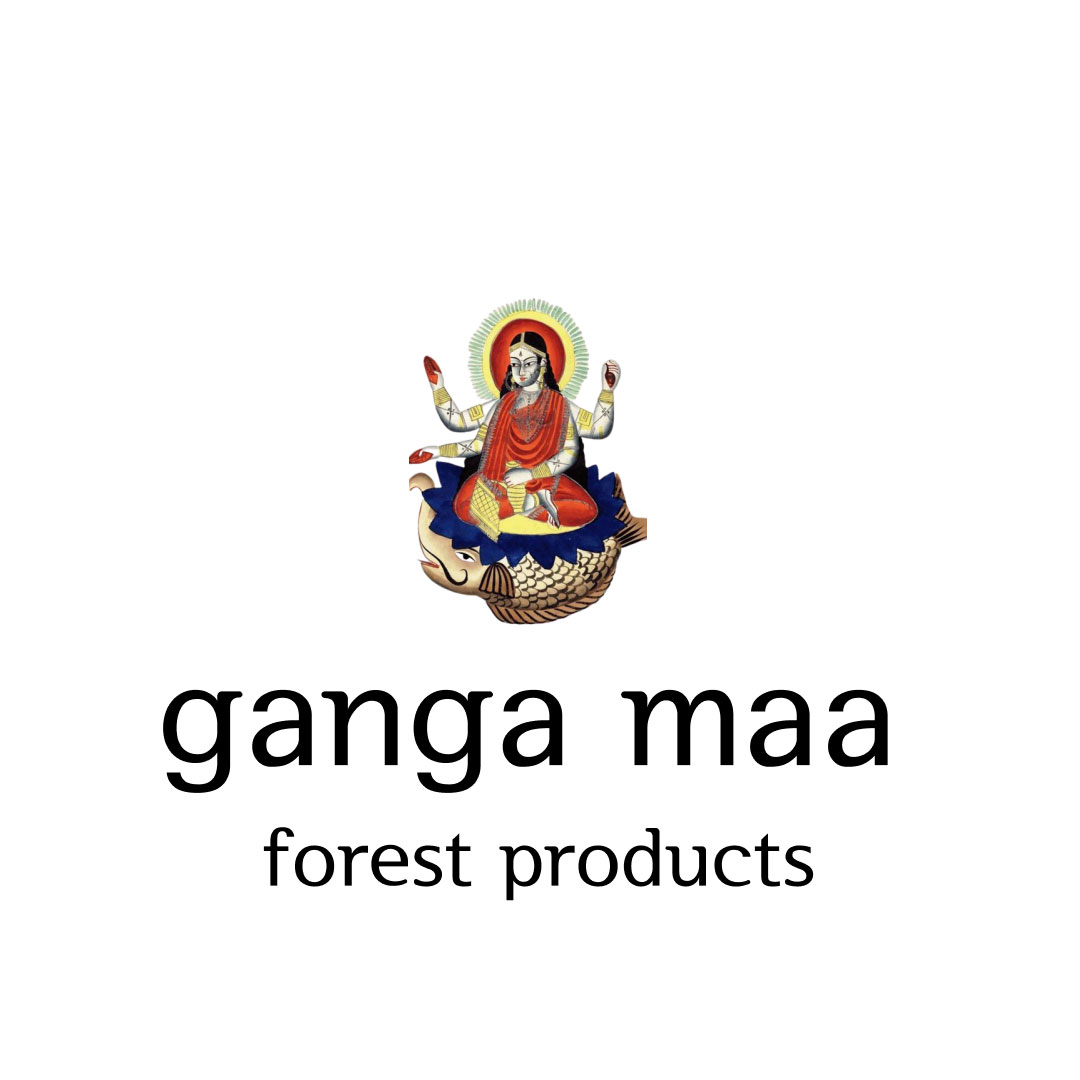