Wobblequest is a two-player co-op puzzle cyber-caterpillar-simulator where both players control the same character at the same time. Even though a lot of people think that the main character is a computer-worm, he is actually a caterpillar called Justin who’s dream is to one day be a beautiful and mighty cyber-moth, like his parents once were before they got erased by a system wide planned anti-virus scan. Now he is travelling from PC to PC in his little USB-Stick house to eat your cookies and play other sneaky tricks on you. But don’t worry he won’t harm you. 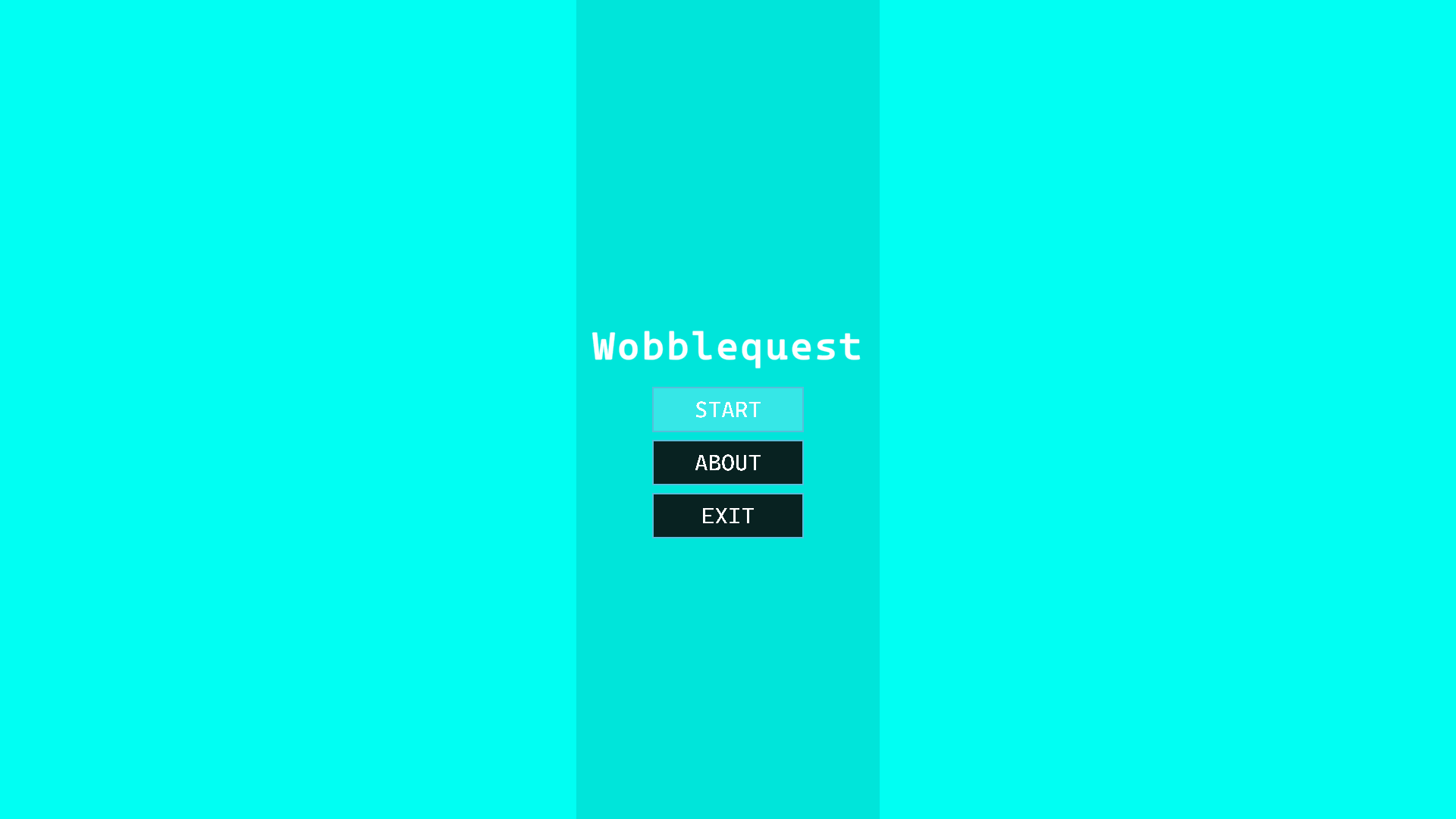 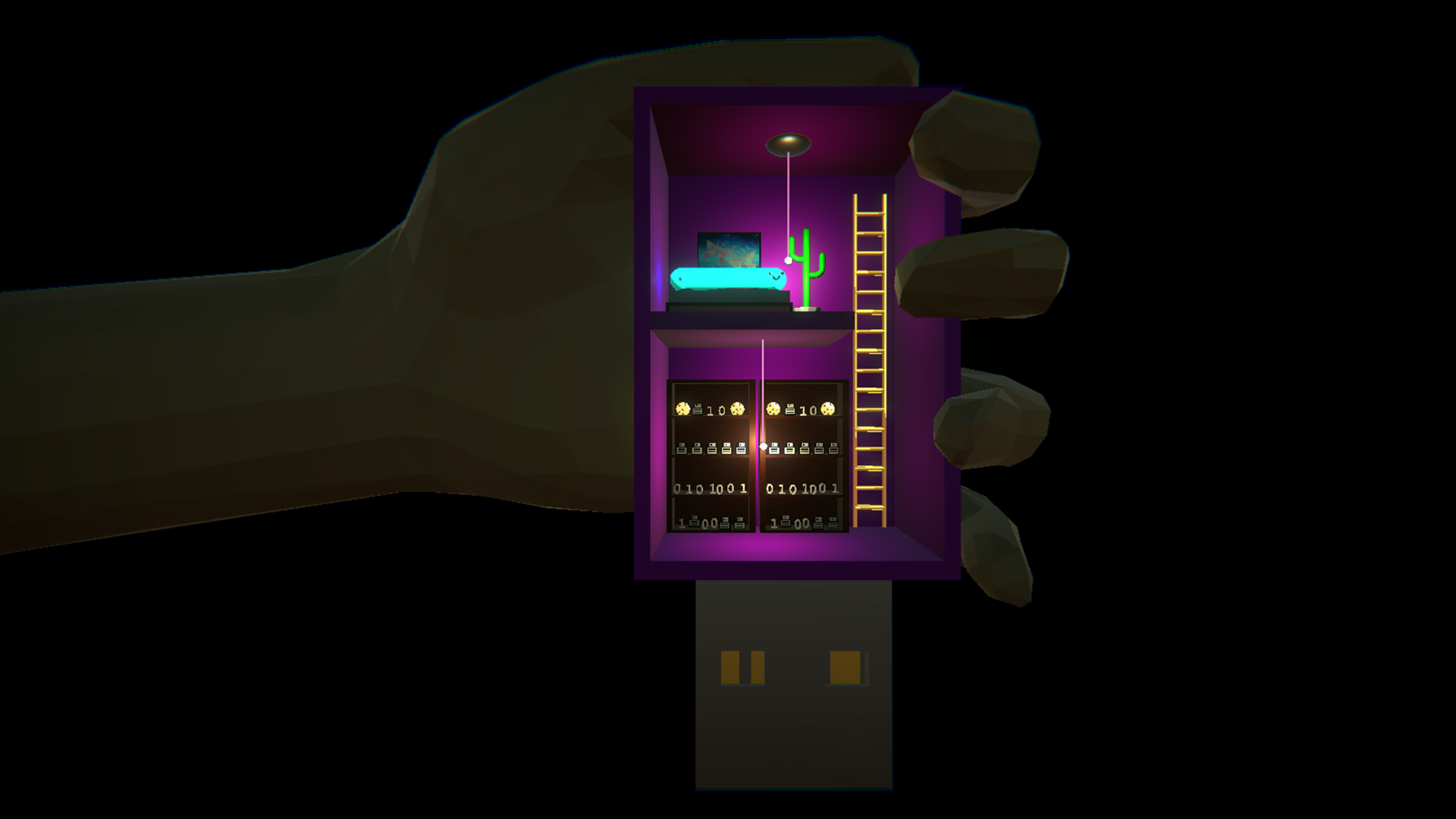 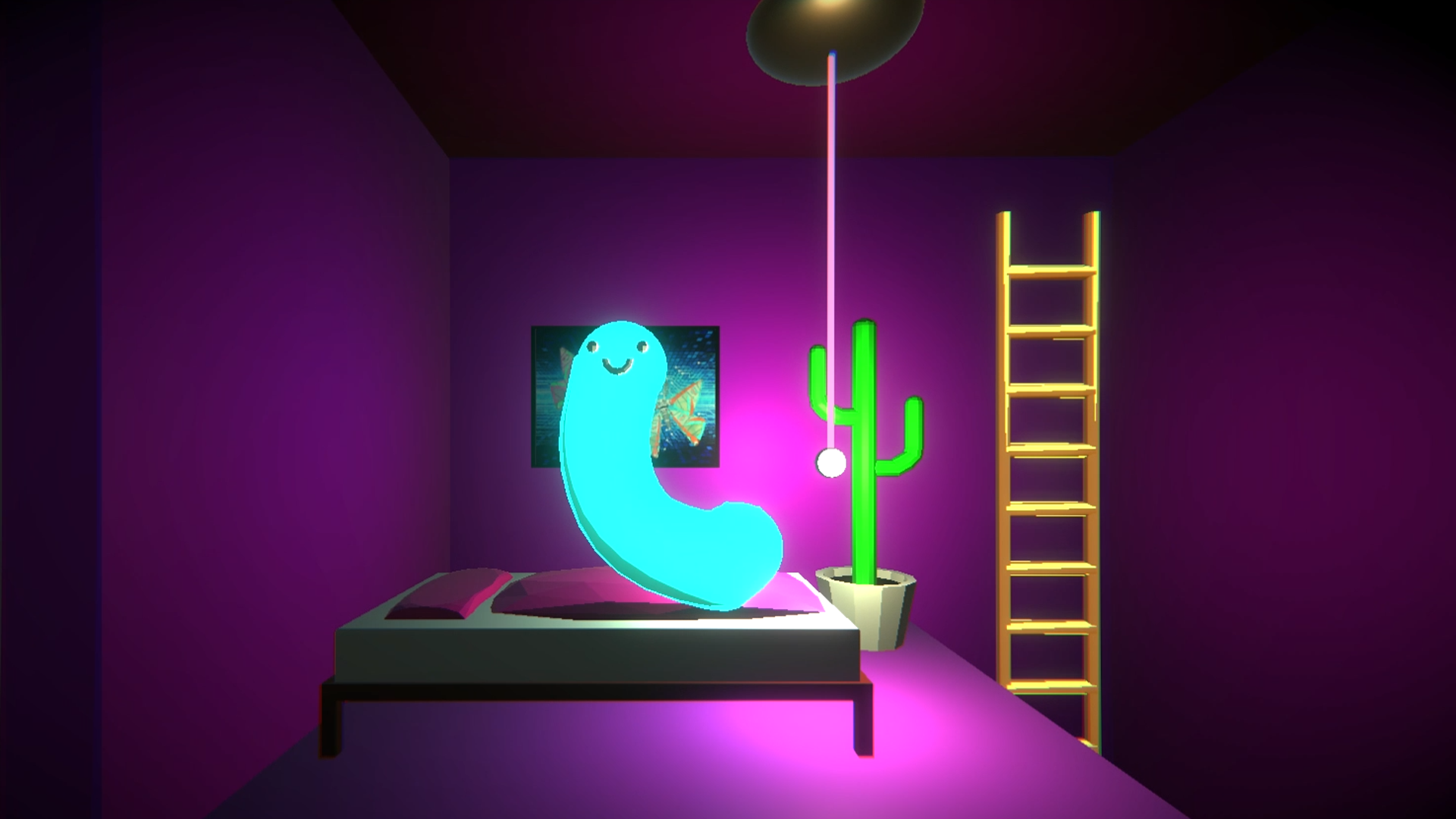 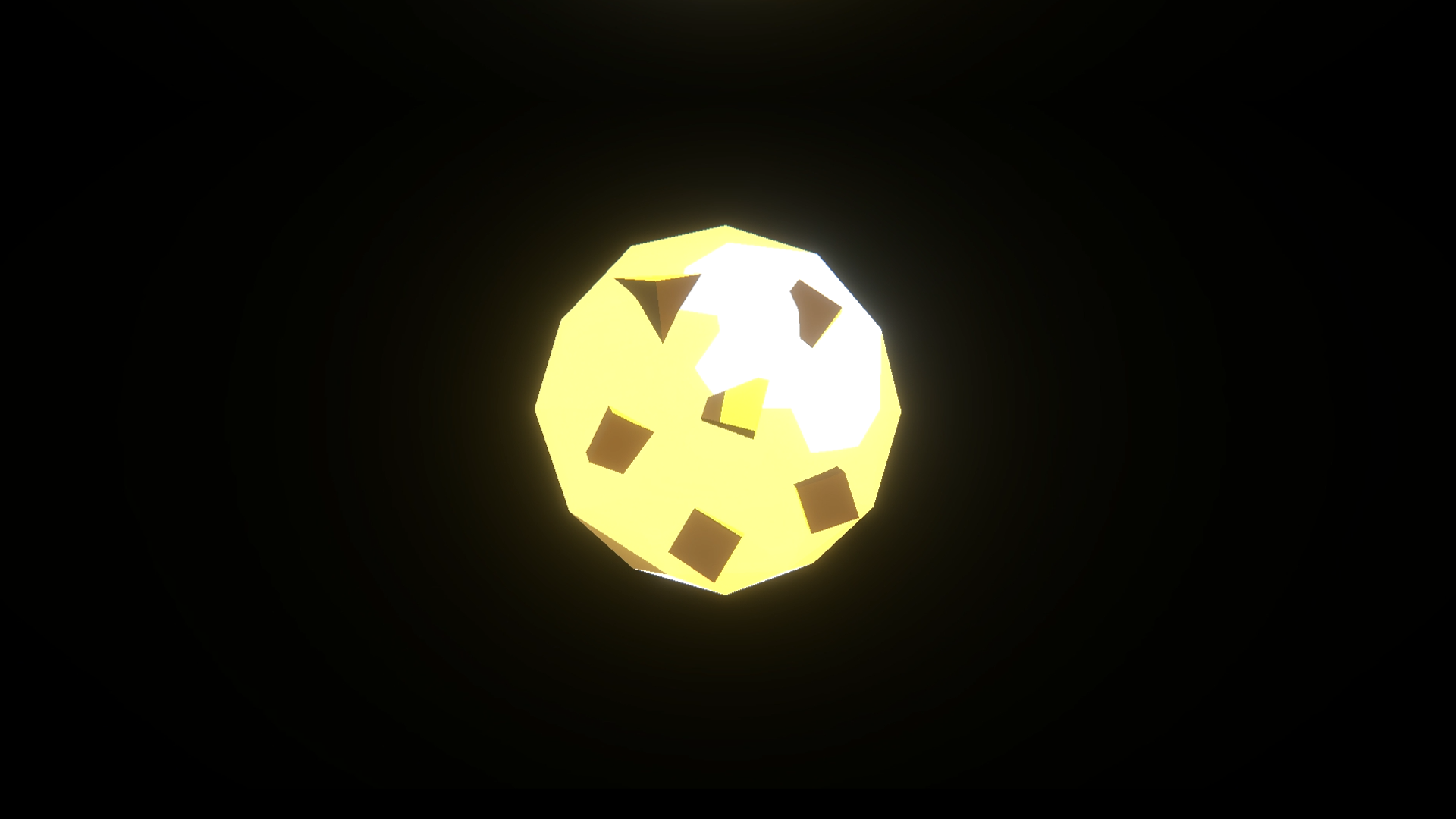 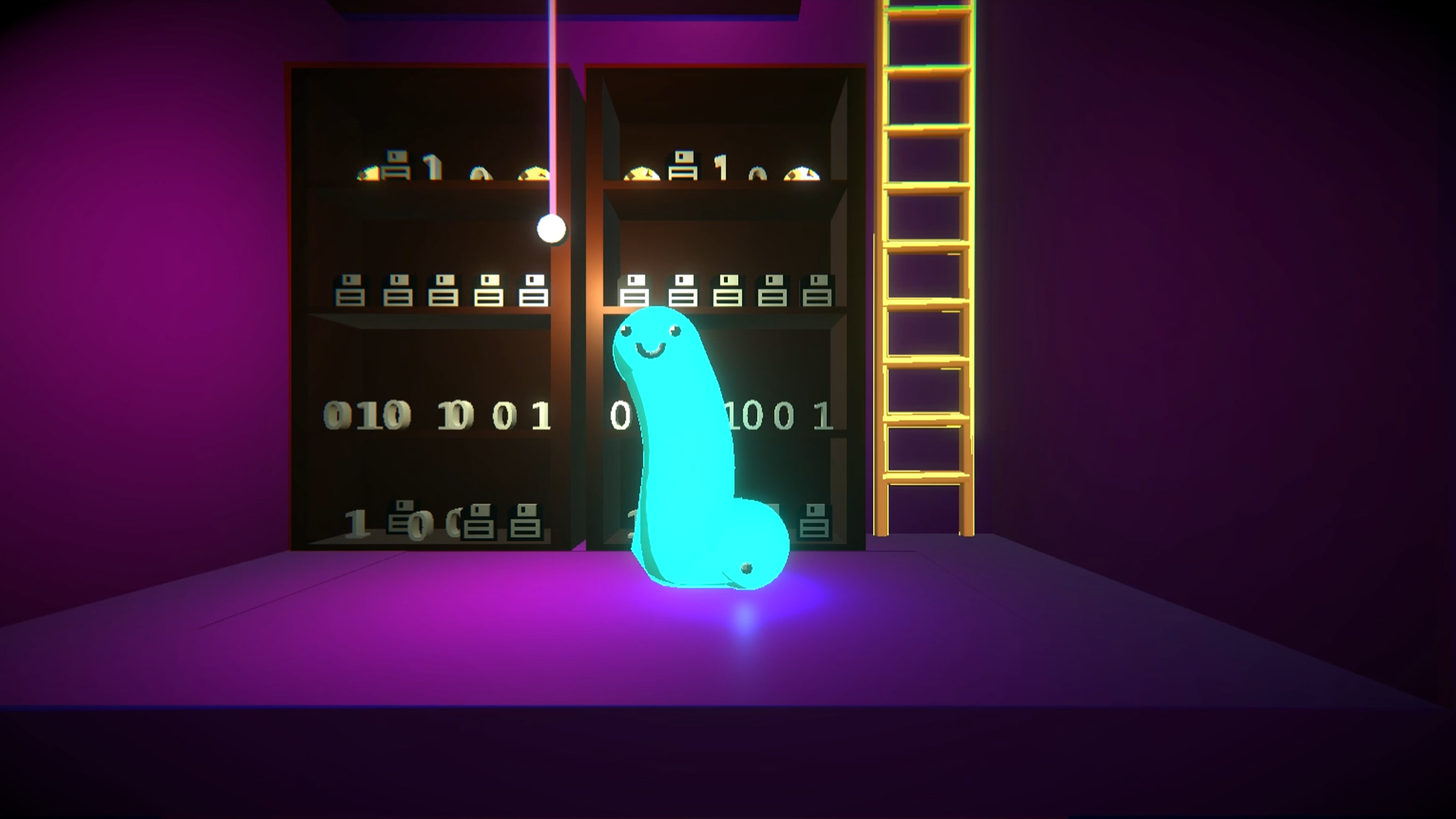 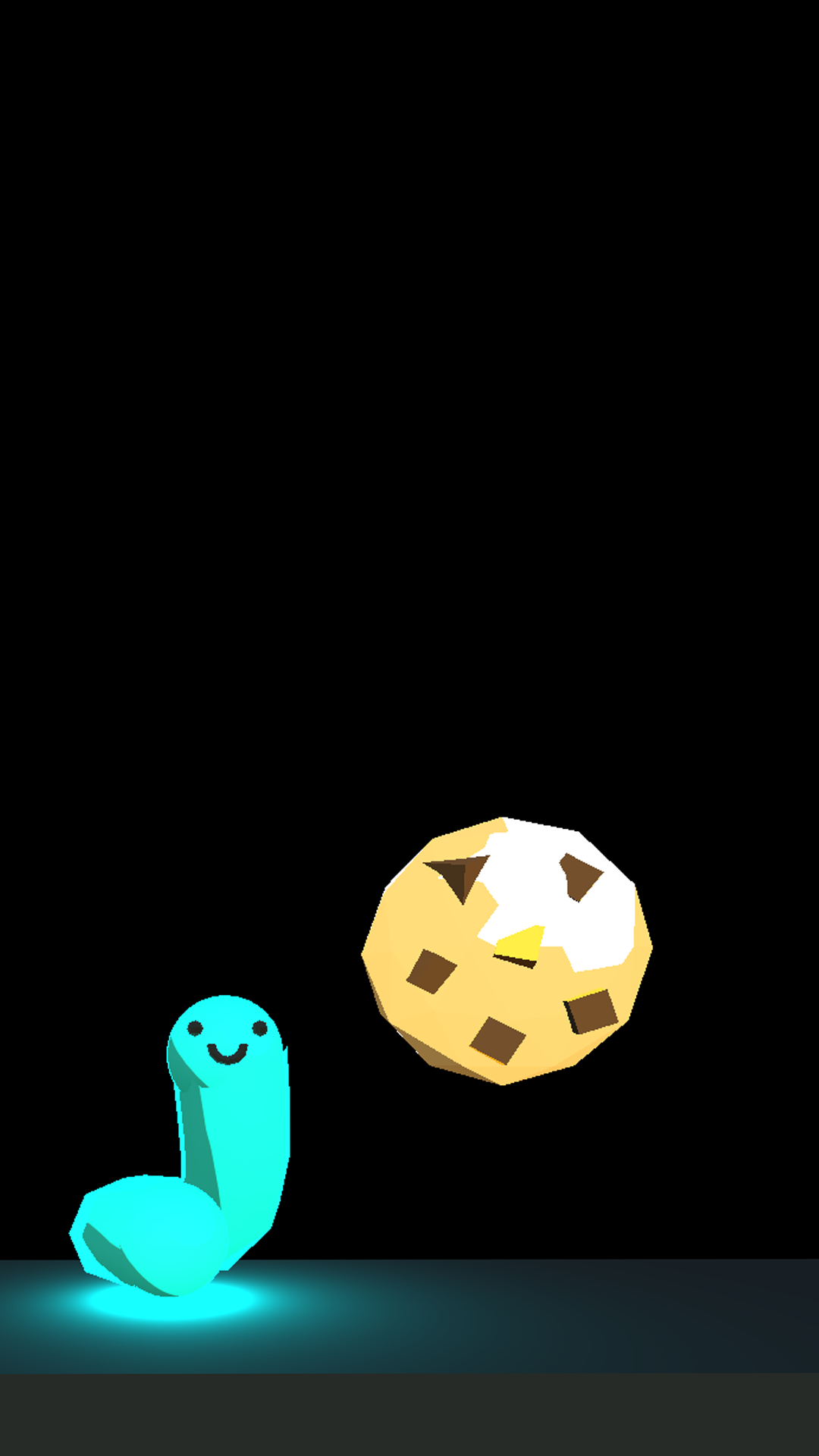 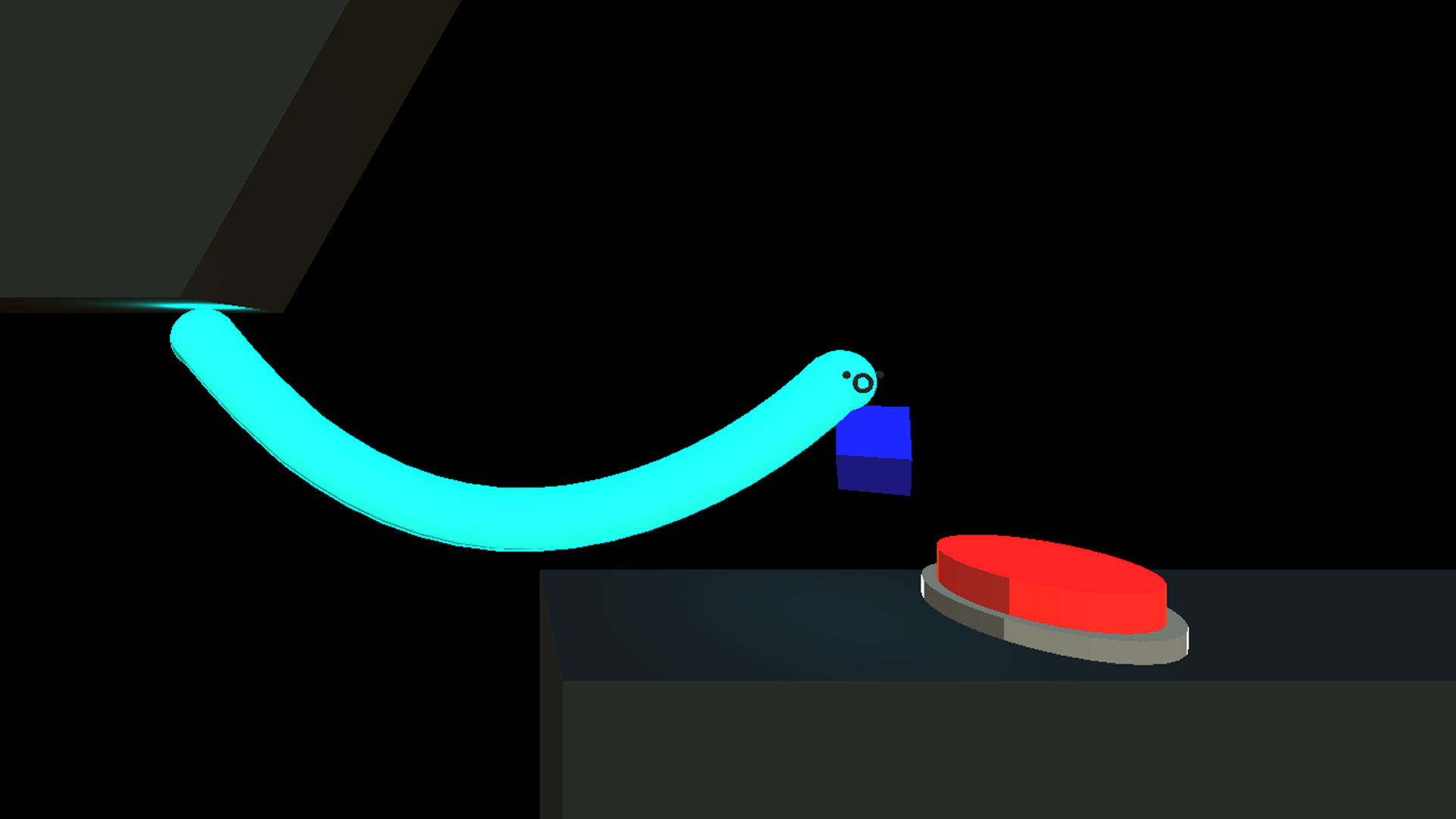